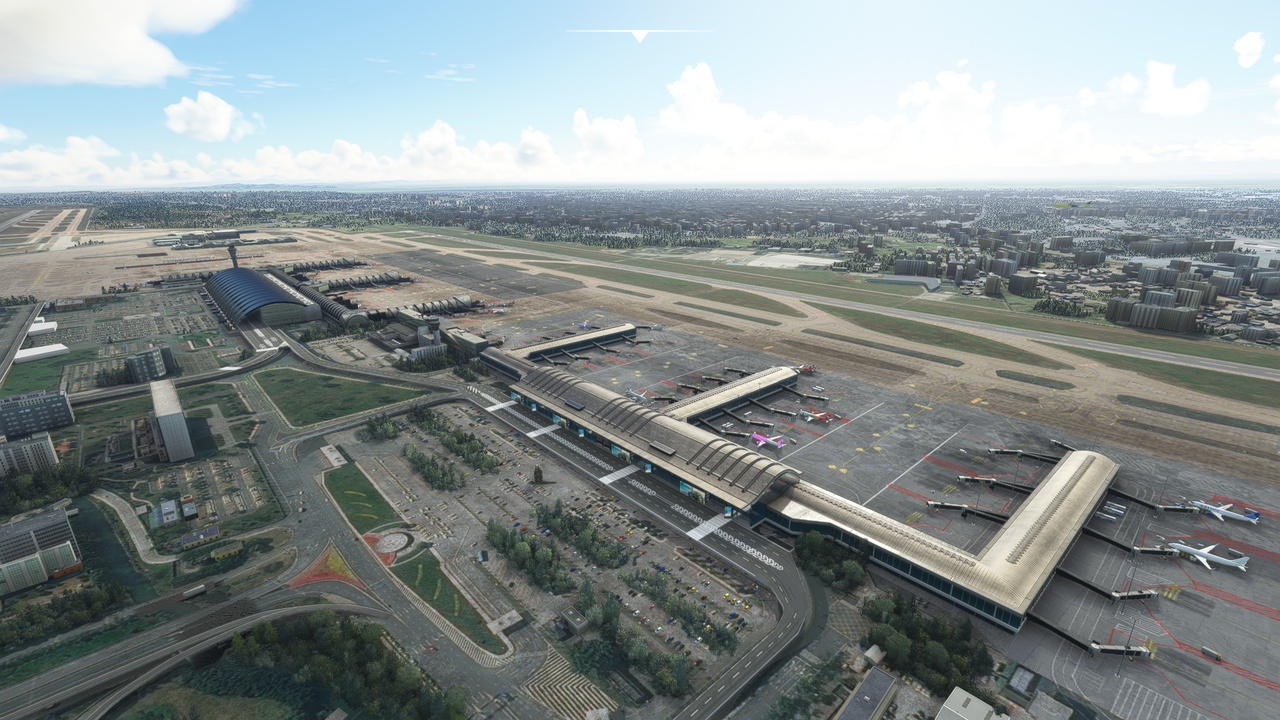 Shuangliu Airport handled 55.9 million passengers in 2019, being among world’s 25 busiest airports in 2019, the fourth-busiest in mainland China, and the busiest in western China.