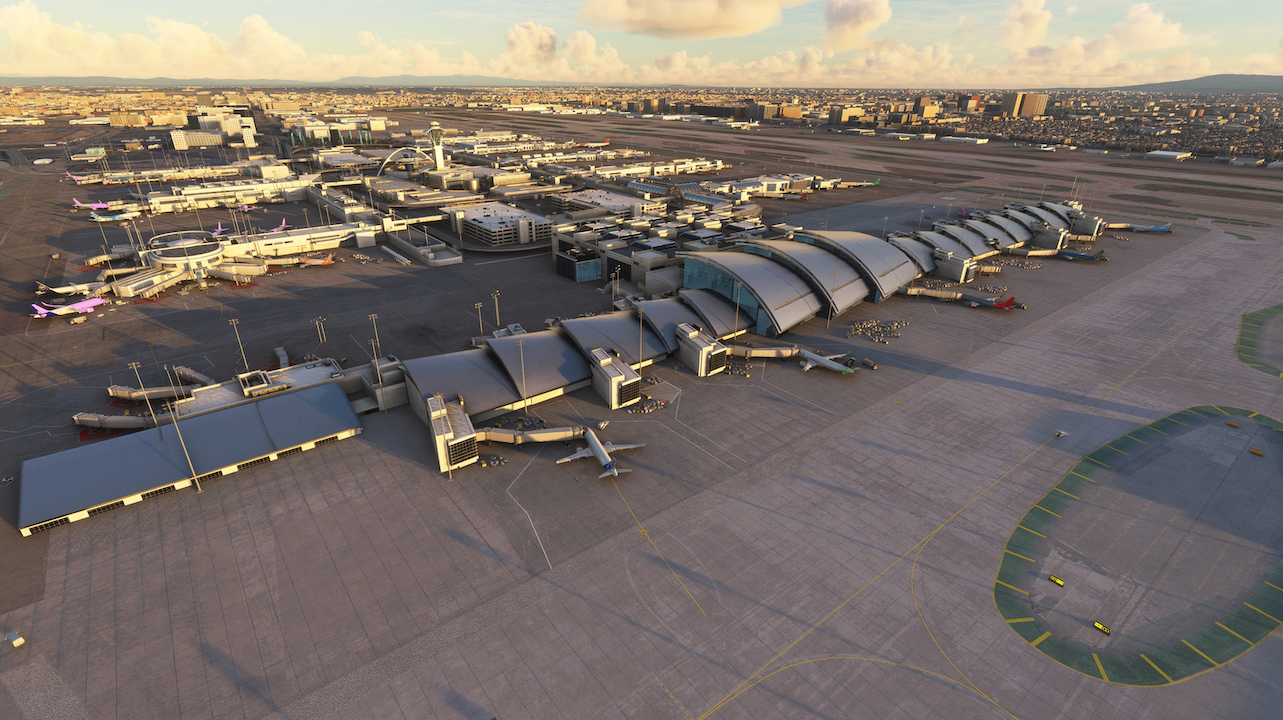 Description
FeelThere is bringing you as the fifth release for MSFS2020, the primary international airport serving the always busy Los Angeles with four parallel runways.

As the largest and busiest international airport on the U.S. West Coast, LAX is a major international gateway to the United States, and also serves a connection point for passengers travelling internationally. The airport holds the record for the world’s busiest origin and destination airport, since relative to other airports, many more travellers begin or end their trips in Los Angeles than use it as a connection. It is also the only airport to rank among the top five U.S. airports for both passenger and cargo traffic.