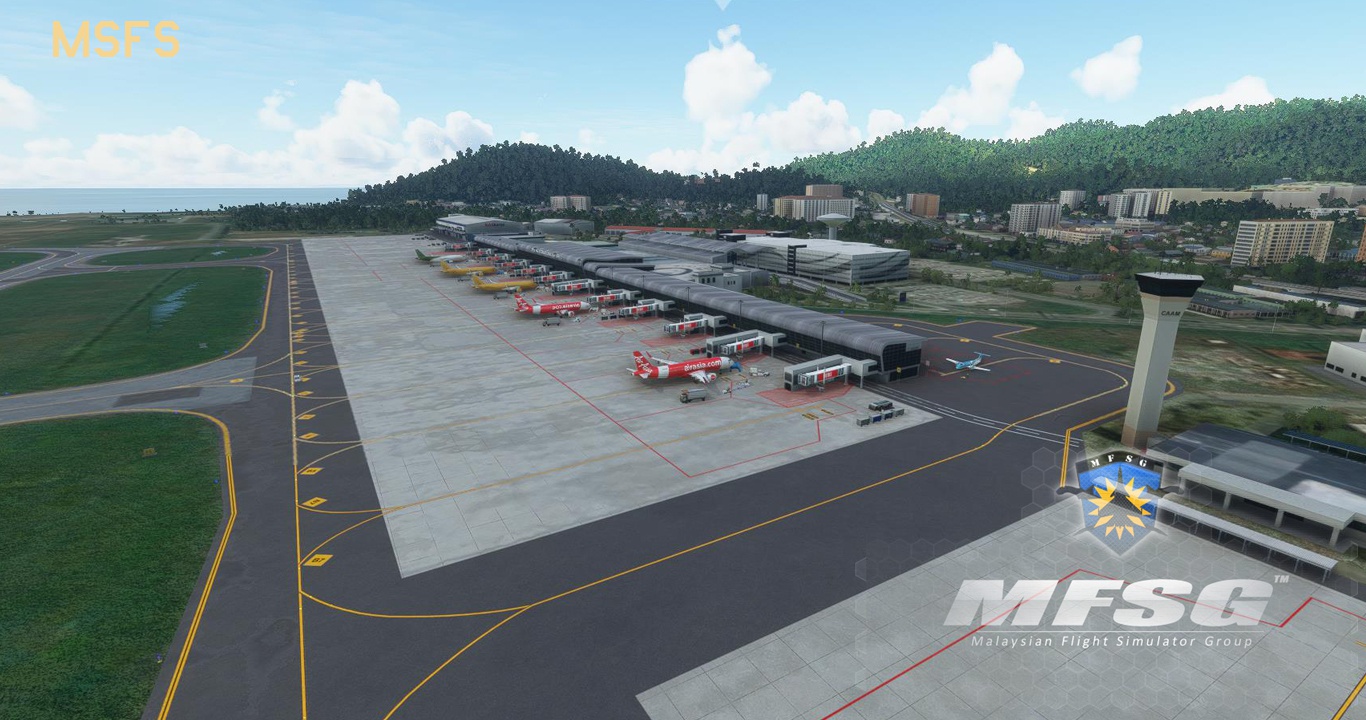 Description
Penang International Airport (IATA: PEN, ICAO: WMKP) is one of the busiest airports in Malaysia. The airport is located near Bayan Lepas at the south eastern tip of Penang Island, 16 km south of the city center.

Penang International Airport is a medium-sized airport with frequent connections to major cities in Asia such as Kuala Lumpur, Singapore, Bangkok, Jakarta, Medan, Hong Kong and Taipei, and serves as the main airport for northern Malaysia. In addition, Penang International Airport is the third-busiest airport in Malaysia in terms of passenger traffic and the second-busiest in terms of cargo tonnage. The airport is also one of the hubs of the Malaysian low-cost carriers, AirAsia and Firefly.