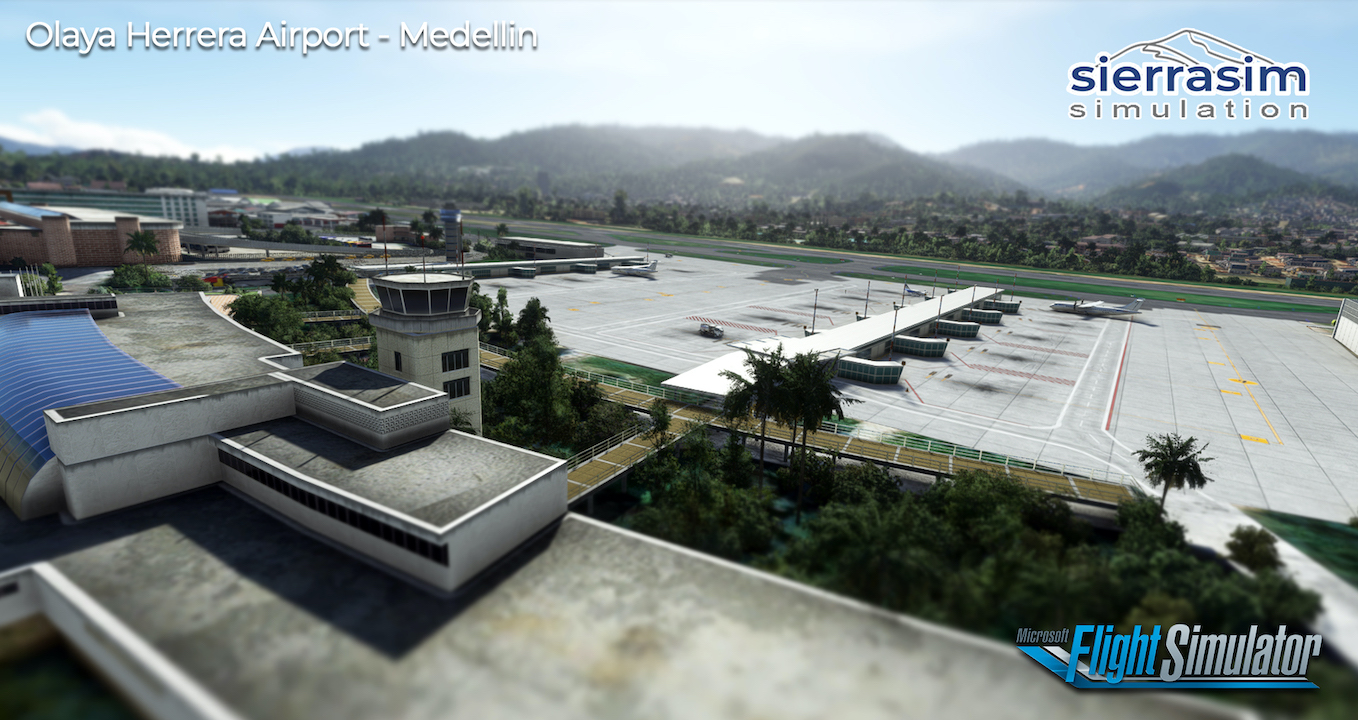 Today, it is considered the main regional airport of the country due to the large number of scheduled and charter flights operated to and from the airport. It was formerly known as Medellin International Airport prior to the opening of José María Córdova International Airport in the year 1985, which is located in the nearby municipality of Rionegro, 19 kilometres (12 mi) east of Medellin. Between the two airports, there were more than 3.5 million passengers per year, which makes it the second busiest passenger city in Colombia after Bogotá.