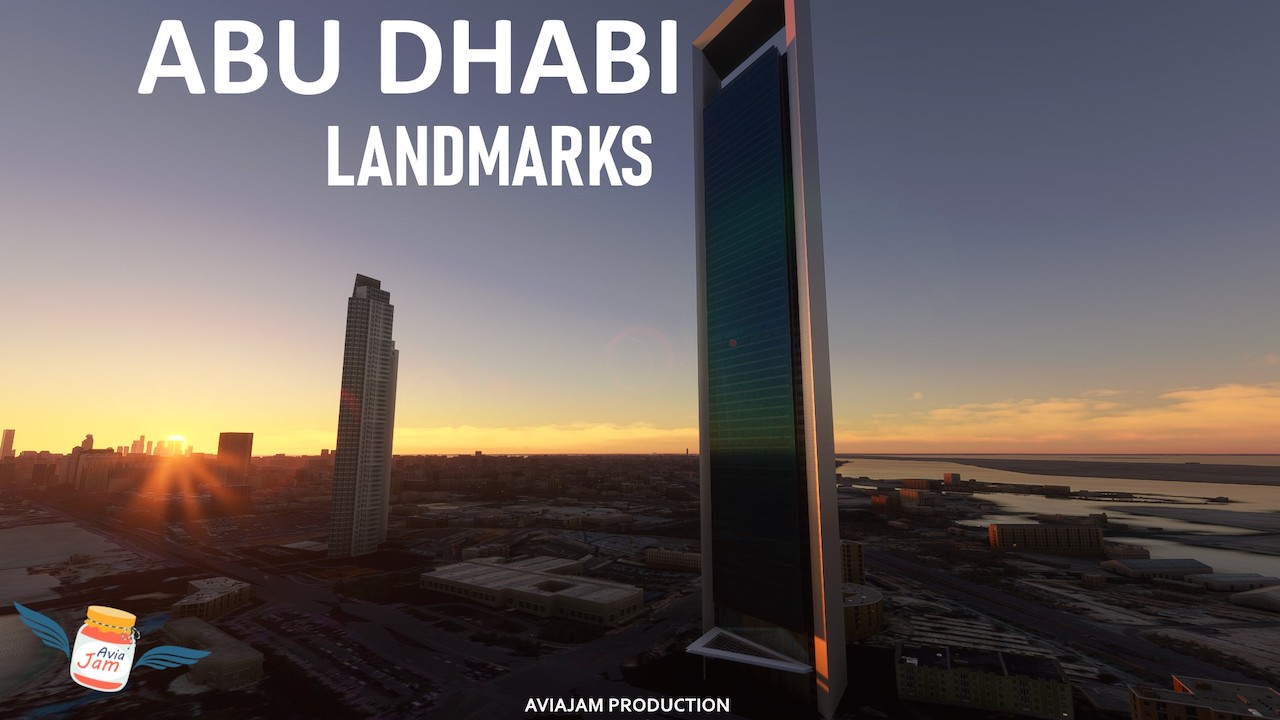 Description
Abu Dhabi is the capital and the second-most populous city of the United Arab Emirates (after Dubai). The city of Abu Dhabi is located on an island in the Persian Gulf, off the Central West Coast. Most of the city and the Emirate reside on the mainland connected to the rest of the country. As of 2020, Abu Dhabi’s urban area had an estimated population of 1.48 million.

This is a light version of the city of Abu Dhabi.
In this pack you can see:

And as a bonus you can see the Formula 1 Yas Marina Circuit.