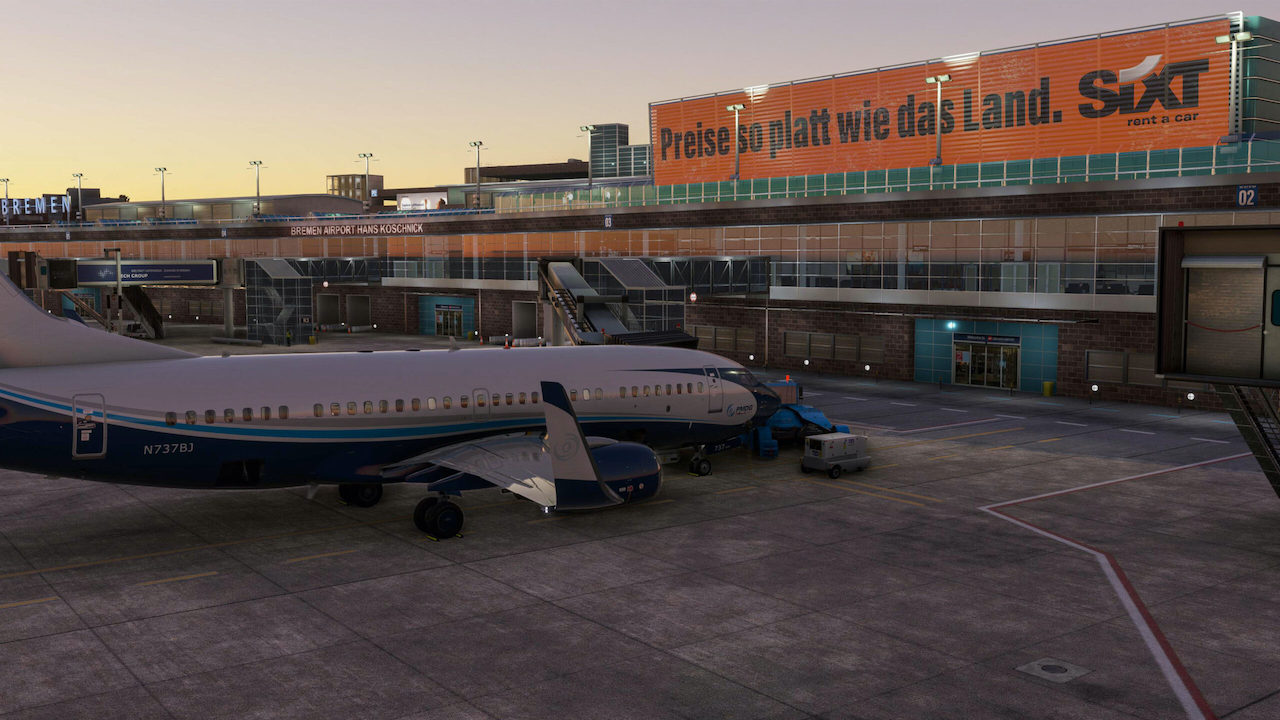 Description
The beginnings of the airport date back to the early 20th century. The Bremer Verein für Luftschiffahrt, a local aerospace club, conducted the first experimental flights at the present site in the summer of 1910, on what was then the parade ground of the local garrison. The Senate of Bremen supported the establishment of an airfield to connect Bremen to the growing airship route network. Official permission for the opening of an airport was granted on 16 May 1913. The initial infrastructure was geared towards aircraft operations instead of the initially envisaged airships. Several wooden hangars were erected.