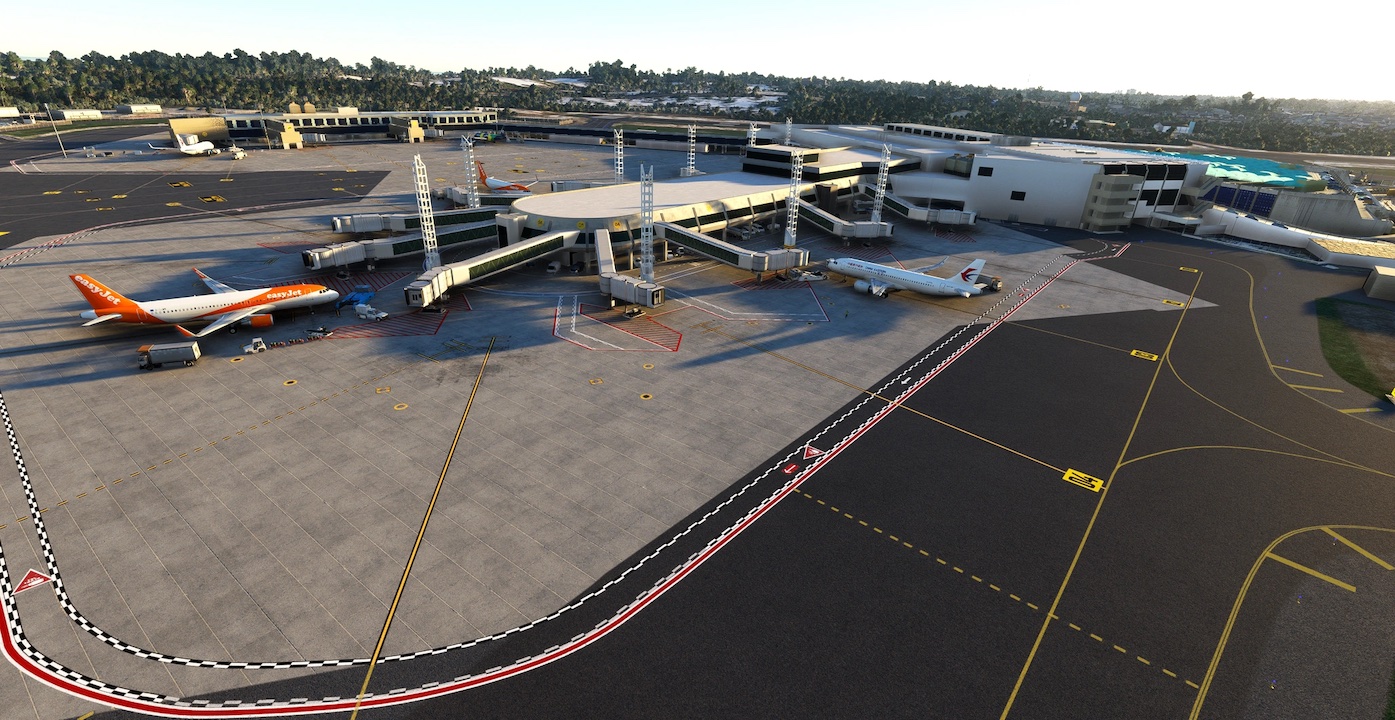 The airport, Deputado Luís Eduardo Magalhães, was recognised for the second year as the most sustainable in Brazil according to the National Civil Aviation Agency (Anac), its terminal achieved the highest score in the category (more than 5 million passengers per year), it was the first in Brazil to install a solar plant and not dispose waste in a sanitary landfill, in addition, it received the “Green Airport” seal from the International Airports Council – Latin America and the Caribbean (ACI-LAC ).