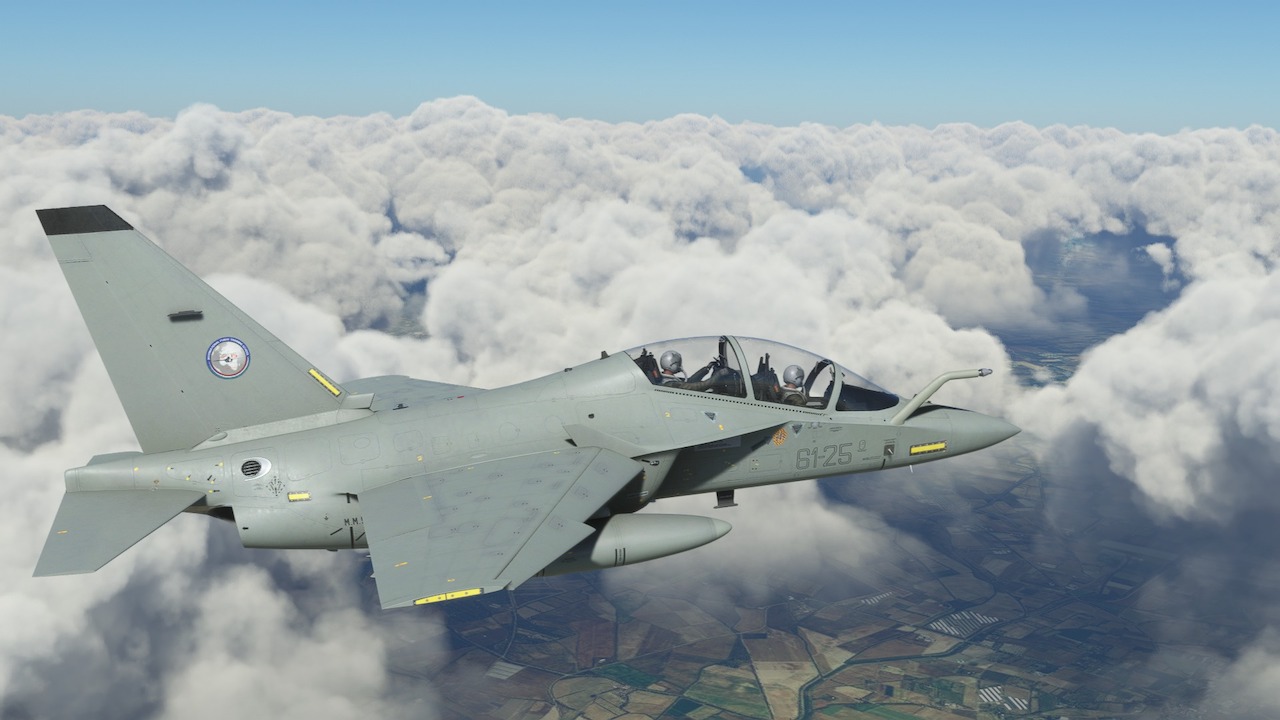 Description
The Leonardo (Alenia Aermacchi) M-346 Master is a military twin-engine transonic trainer aircraft. Originally co-developed with Yakovlev as the Yak/AEM-130, the partnership was dissolved in 2000 and Alenia Aermacchi proceeded to separately develop the M-346 Master, while Yakolev continued work on the Yakovlev Yak-130. The first flight of the M-346 was performed in 2004. The type is currently operated by the air forces of Italy, Israel, Singapore, and Poland.