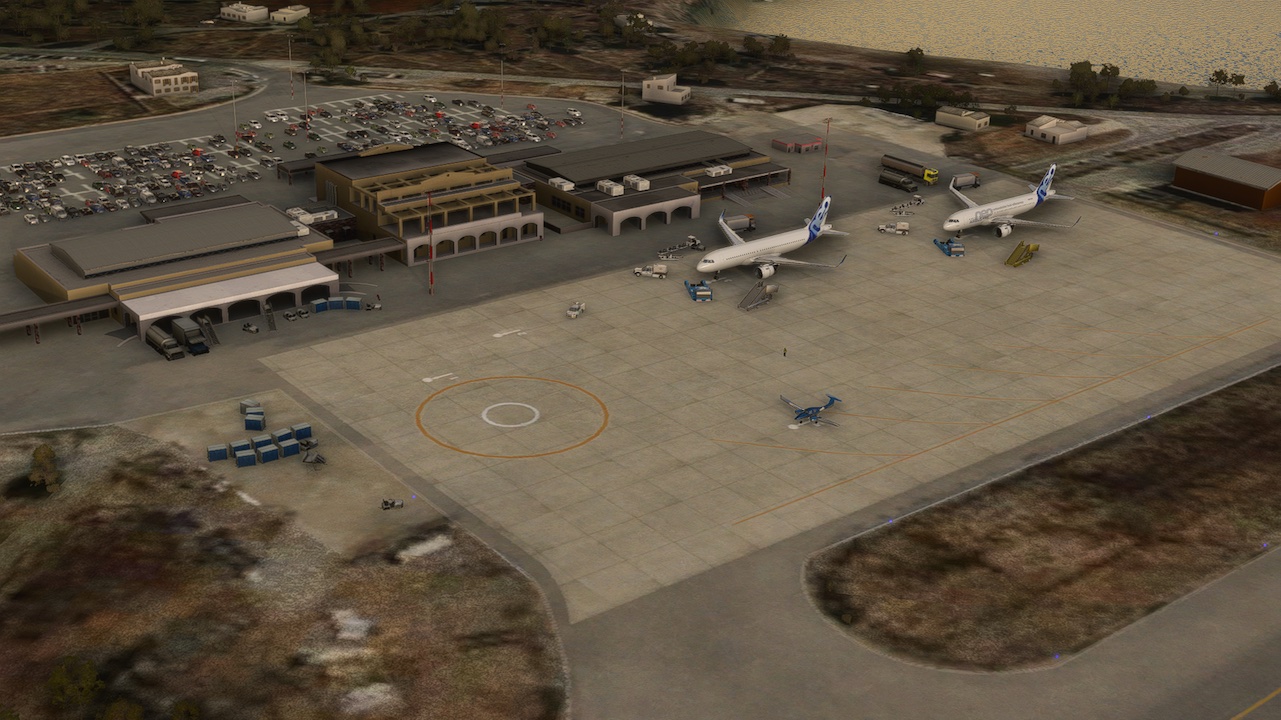 Description
Karpathos Island National Airport (IATA: AOK, ICAO: LGKP) is an airport in the island of Karpathos, Greece. The airport first operated in 1970 and it had very limited facilities (a small building of only 500 m2). Today its buildings cover an area of 12,500 m2. The current airport facilities were constructed between 2005-2009.

The inauguration of the new airport terminal took place on 25 July 2009. A bus route connects directly Karpathos Airport and the capital of the island Pigadia. Taxis are also available at the designated Taxi waiting area.