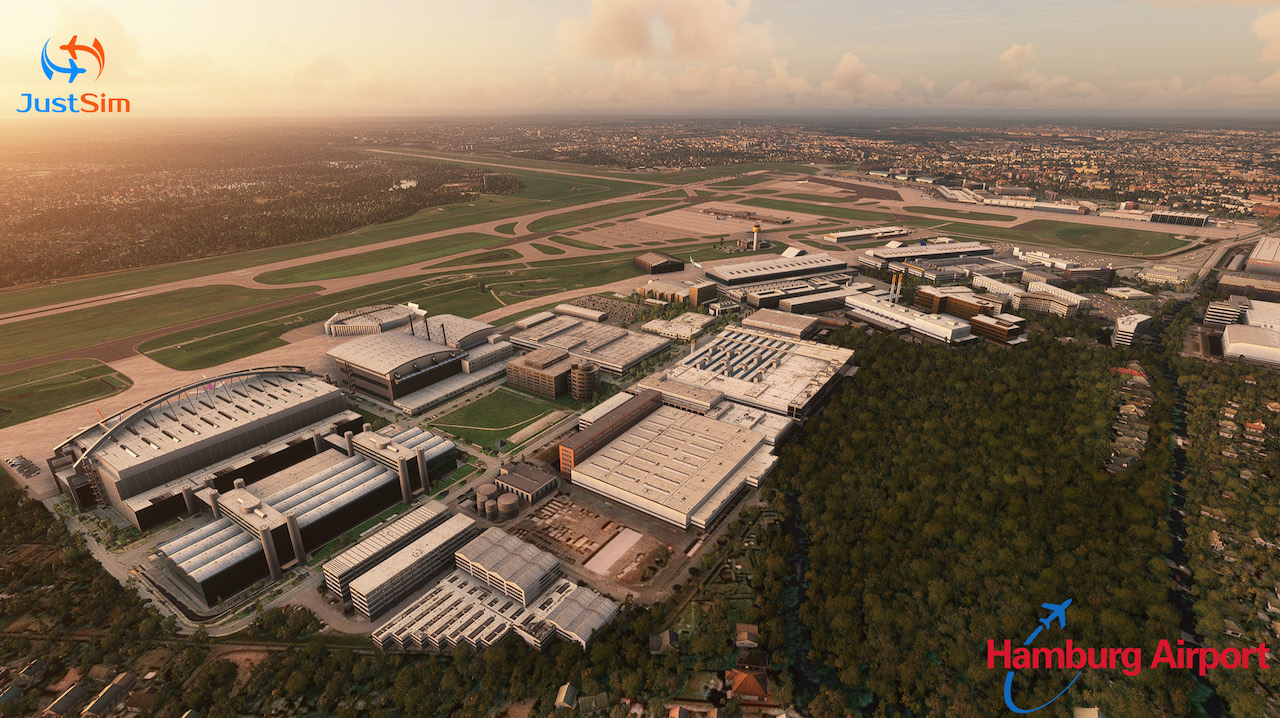 Description
Hamburg Airport (IATA: HAM, ICAO: EDDH), known in German as Flughafen Hamburg “Helmut Schmidt”, is the international airport of Hamburg, the second-largest city in Germany.
It is located 8.5 km (5.3 mi) north of the city center in the Fuhlsbuttel quarter and serves as a base for Germanwings, Condor and easyJet.
Hamburg Airport is the fifth-busiest of Germany’s commercial airports, measured by the number of passengers and counted 16,223,968 passengers and 160,904 aircraft movements in 2016 and is named after Helmut Schmidt.

As of March 2016, it featured flights to 120 destinations of which three are long-haul routes to Dubai, Newark and Tehran.
The airport is not to be confused with the nearby private Hamburg Finkenwerder Airport, where the Airbus factory site is located.