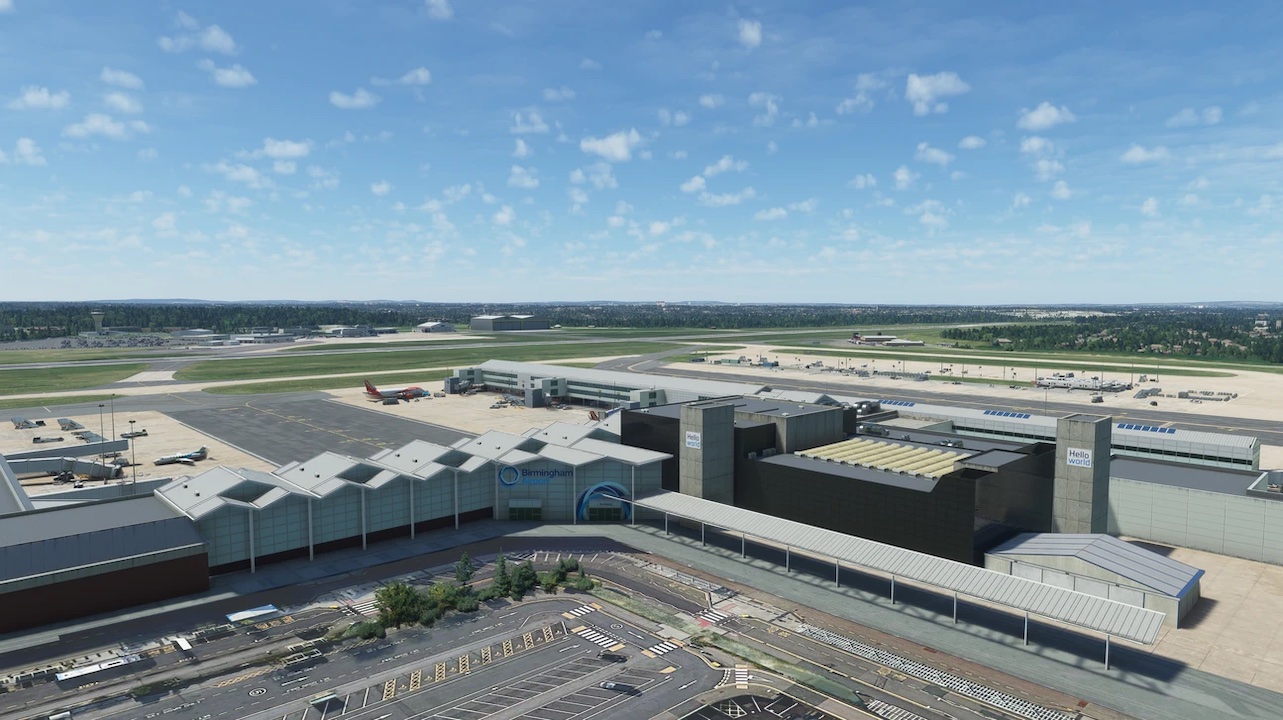 Description
Birmingham Airport (EGBB), previously known as Elmdon Airport, opened in 1939 with its first flights being to and from Glasgow, Liverpool and Croydon.
During the second World War, this airport was used as a Royal Airforce Training site until 1949 when British Airways was the first to begin commercial services again to destinations such as Amsterdam, Zurich, Palma and Barcelona.

Currently, EGBB is the seventh busiest airport in the United Kingdom, with it previously being the home to FlyBe who recently went into administration.
The airport boasts a unique runway with multiple dips and humps, which makes watching an Emirates A380 rolling down the runway and amazing sight!