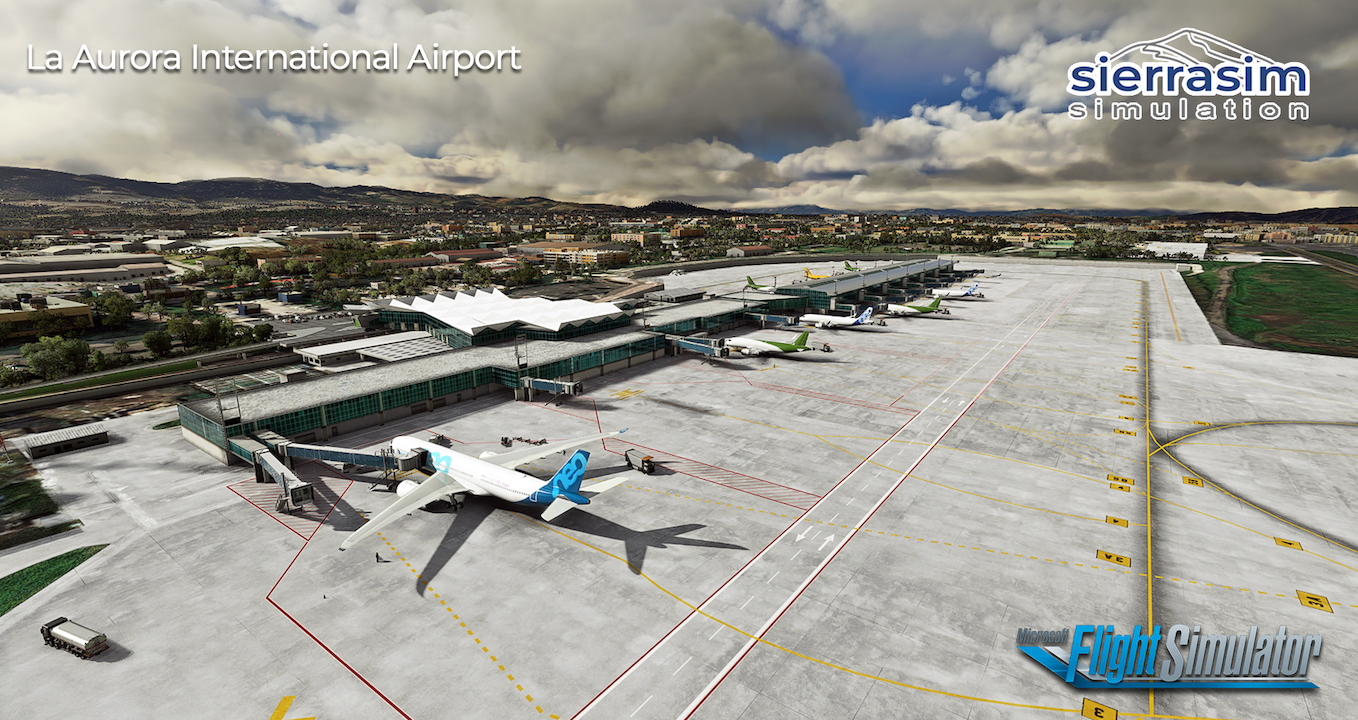 La Aurora International Airport is the primary airport of Guatemala. The airport went through a massive modernization and expansion. The airport is now able to accept a greater number of flights and larger aircraft. It provides high standard installations to the traveler. The old terminal has been renovated in accordance with its original design. It was partly demolished and was expanded with a new glass-designed concourse and is now able to accommodate up to twenty-two aircraft. The greater project was completed by December 2008. The airport currently has two terminals: Central and North.