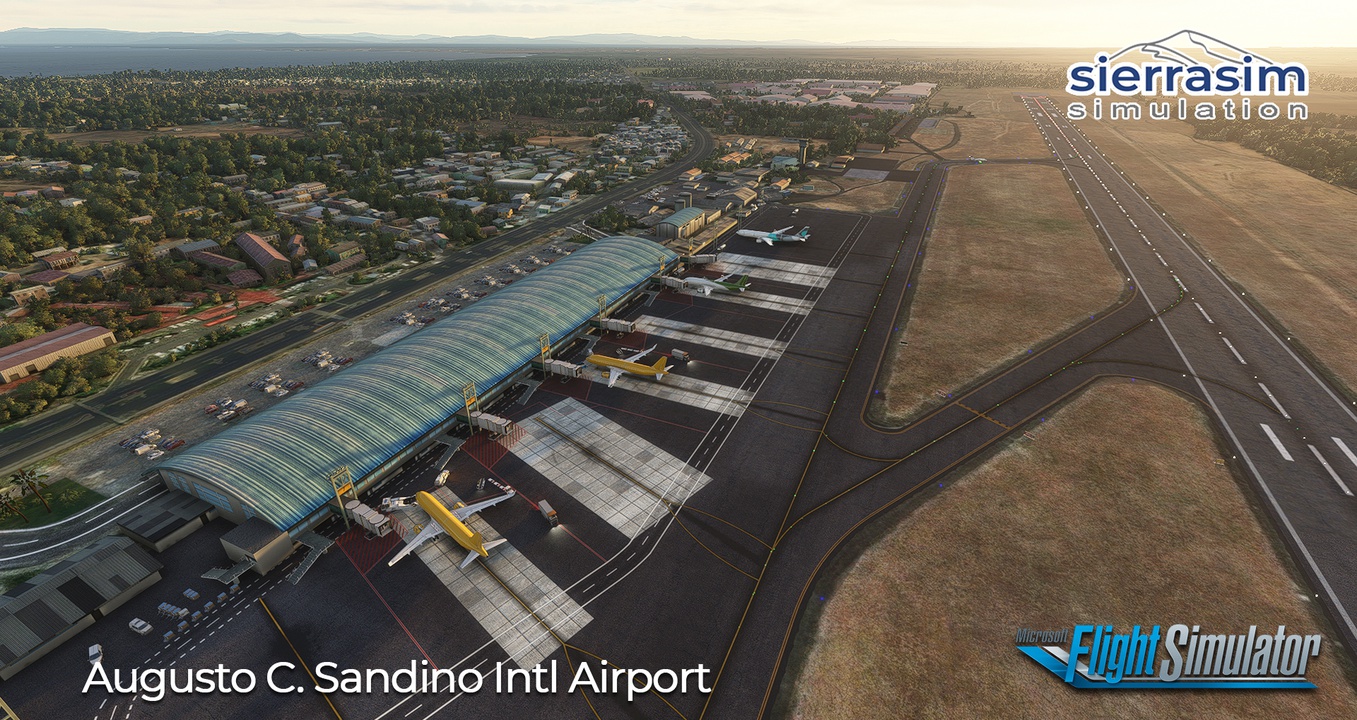 The runway at the airport is 8,012 ft long, and it is located at an elevation of 194 feet. With 1.4 million passengers in 2013, ACS is currently the fifth busiest airport by passenger traffic in Central America. Augusto C. Sandino International Airport has direct scheduled service to destinations in the United States, Canada, Mexico, Central America and South America.