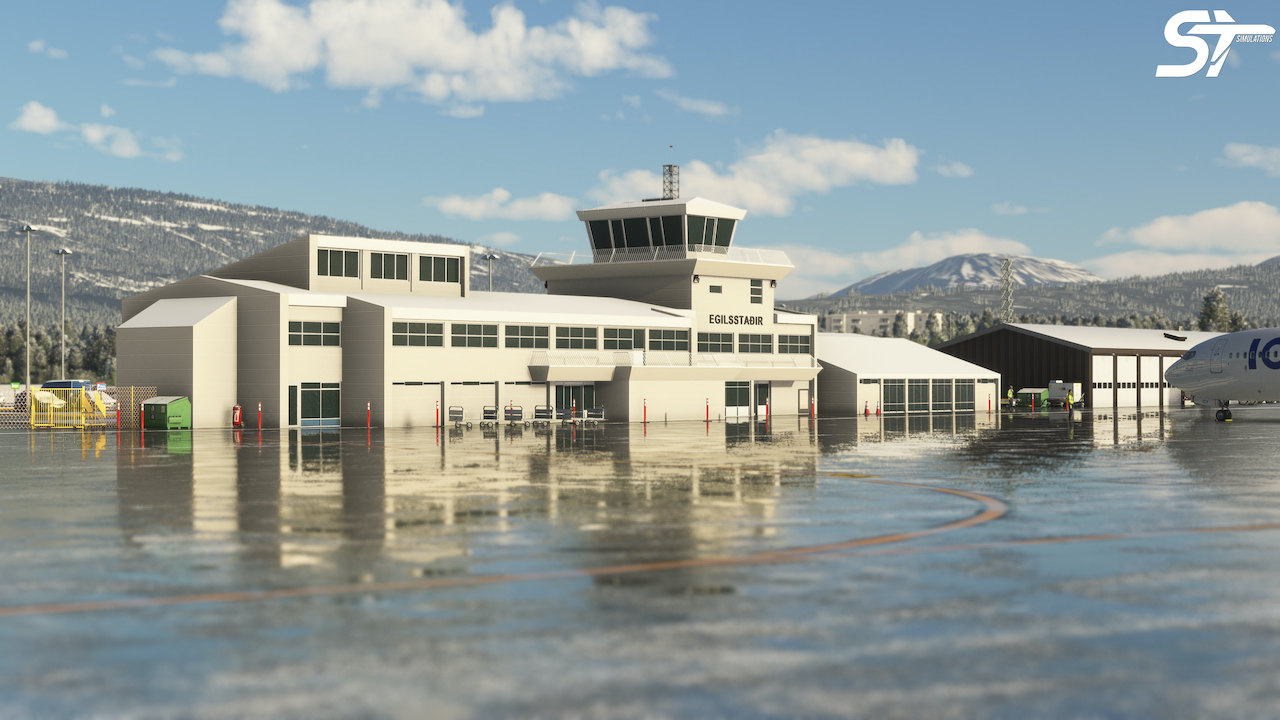 Originally a gravel runway was made in 1951 and in 1954 it was equipped with runway lights. On the 23rd of September 1993, a new asphalt runway replaced the older gravel runway on the other side of the terminal. The air terminal was originally built in 1968, but was rebuilt and expanded during 1987 to 1999. A new arrivals hall was opened in 2007. From May 2023, Egilsstaðir Airport will see scheduled international flights again with Condor, a German holiday-carrier, starting flights to Frankfurt.