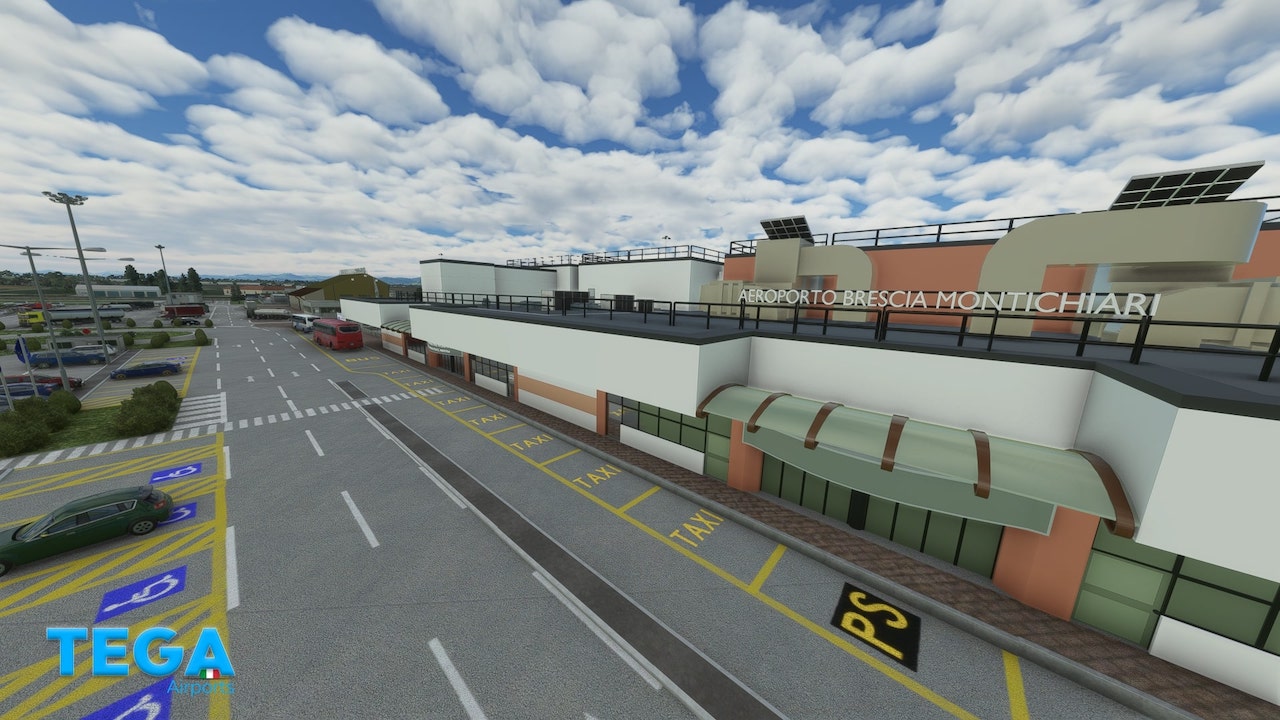 Brescia-Montichiari Airport is an Italian airport located in Montichiari, serving the city of Brescia.

In 1909, the first air show in Italy took place here, which was attended by figures such as the Wright brothers, Glenn Curtiss and Louis Blériot.

Today, the airport hosts the Freight hub of Poste Air Cargo (until 2019 better known as Mistral Air) which established a partnership with Amazon: many parcels travelling to the surrounding areas are delivered through planes landing in Montichiari.
A local flight school (AeroClub Brescia) is also present, having a fleet of 9 general aviation aircrafts.