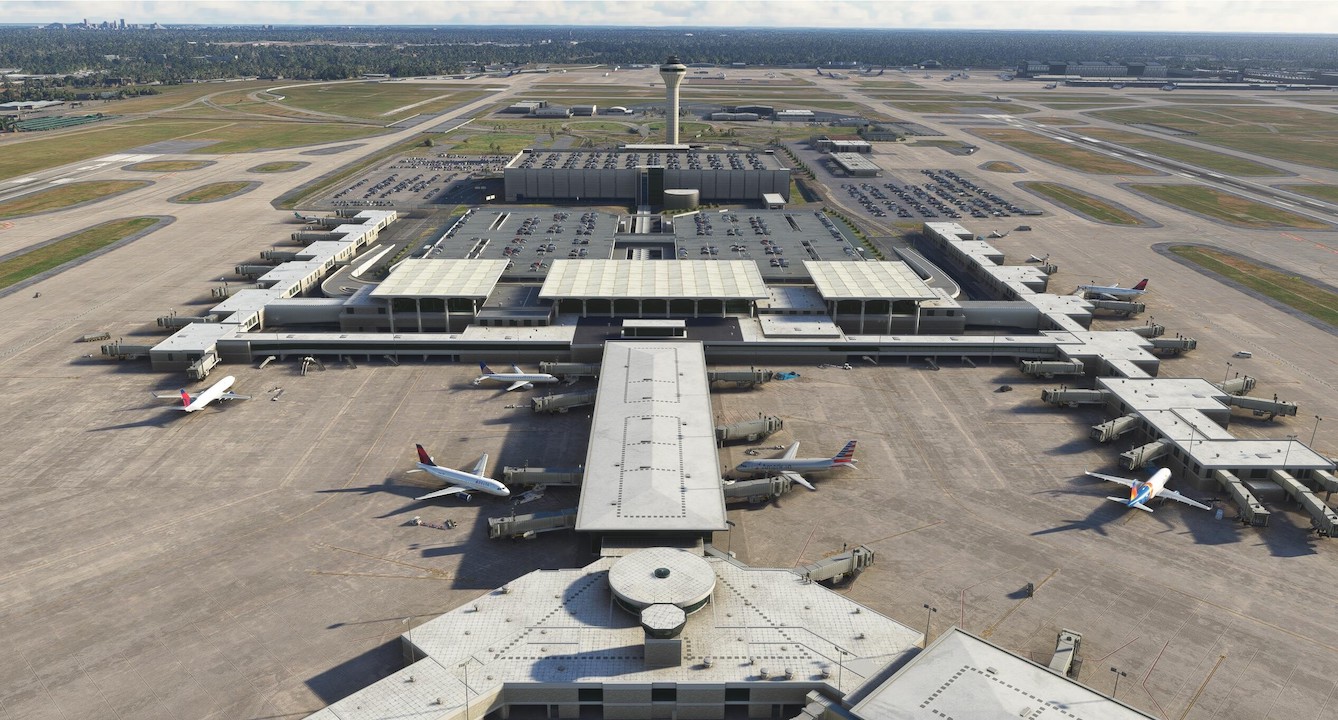 It is home to the FedEx Express global hub, often referred to as the FedEx Superhub or simply the Superhub, which processes many of the company’s packages. Non-stop FedEx destinations from Memphis include cities across the continental United States, Canada, Europe, the Middle East, Asia and South America.

From 1993 to 2009, Memphis had the largest cargo operations of any airport worldwide. It dropped to the second position in 2010, just behind Hong Kong. It still remained the busiest cargo airport in the United States and in the Western Hemisphere, until 2020.