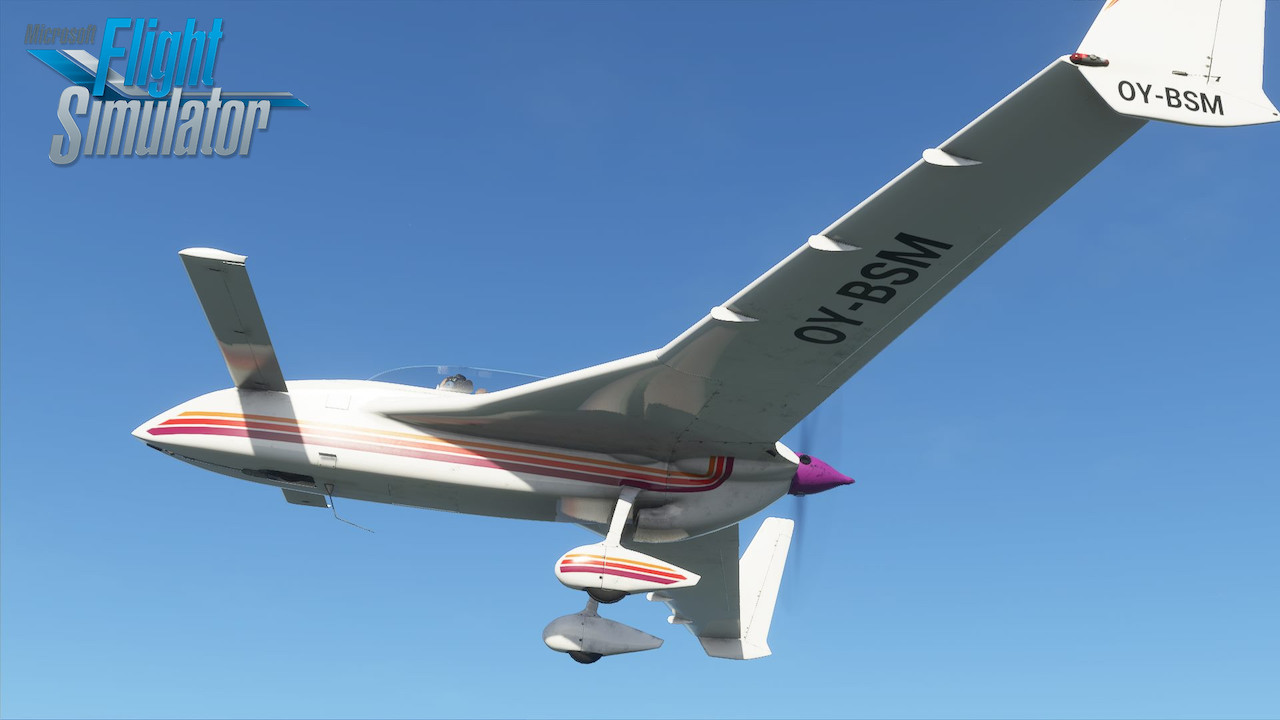 The Long-EZ has a canard layout, with a delta wing and wingtip rudders, and a pusher engine and propelleor. The tricycle landing gear has fixed main wheels with streamlined spats, and a retractable nosewheel. Its predecessor was the VariEze, plans of which were first available to homebuilders in 1976. The prototype, N79RA,of the Long-EZ first flew on June 12, 1979. The Long-EZ was a plans-only kitplane, and several variants of the basic design have surfaced over the years.